Excellence in Tooling Since 1985 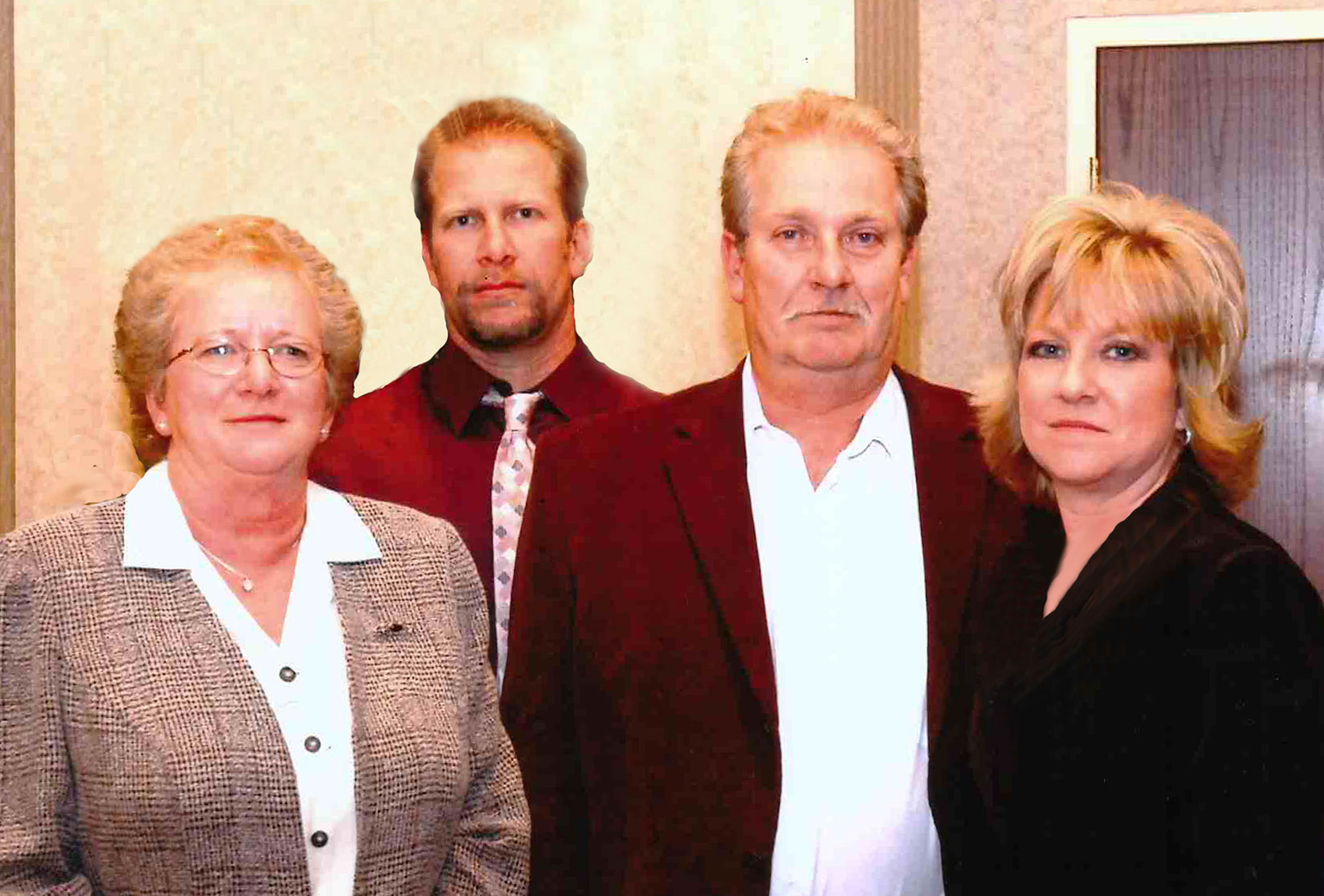 Tool-Masters was established in 1985 by Butch Bird to serve companies in need of quality tooling at competitive prices. As a young adult, Butch worked for the Park Manufacturing Company in Grant Park and became involved in the toolmaking side of the company. He served as an apprentice at Park and was offered a job to manage their Arizona plant but decided to take a toolmaking job in the south Chicago suburb of Dolton. Growing weary of the commute from Grant Park to Dolton every day, Butch decided to open his own business close to home and Tool-Masters was born!

As the manufacturing base was declining by the mid-1980s, Butch diversified the business by serving the needs of plastic mold injection companies. The company had grown to the point that specializing in thermoform tool builds and rebuilds would ensure the longevity of the company. 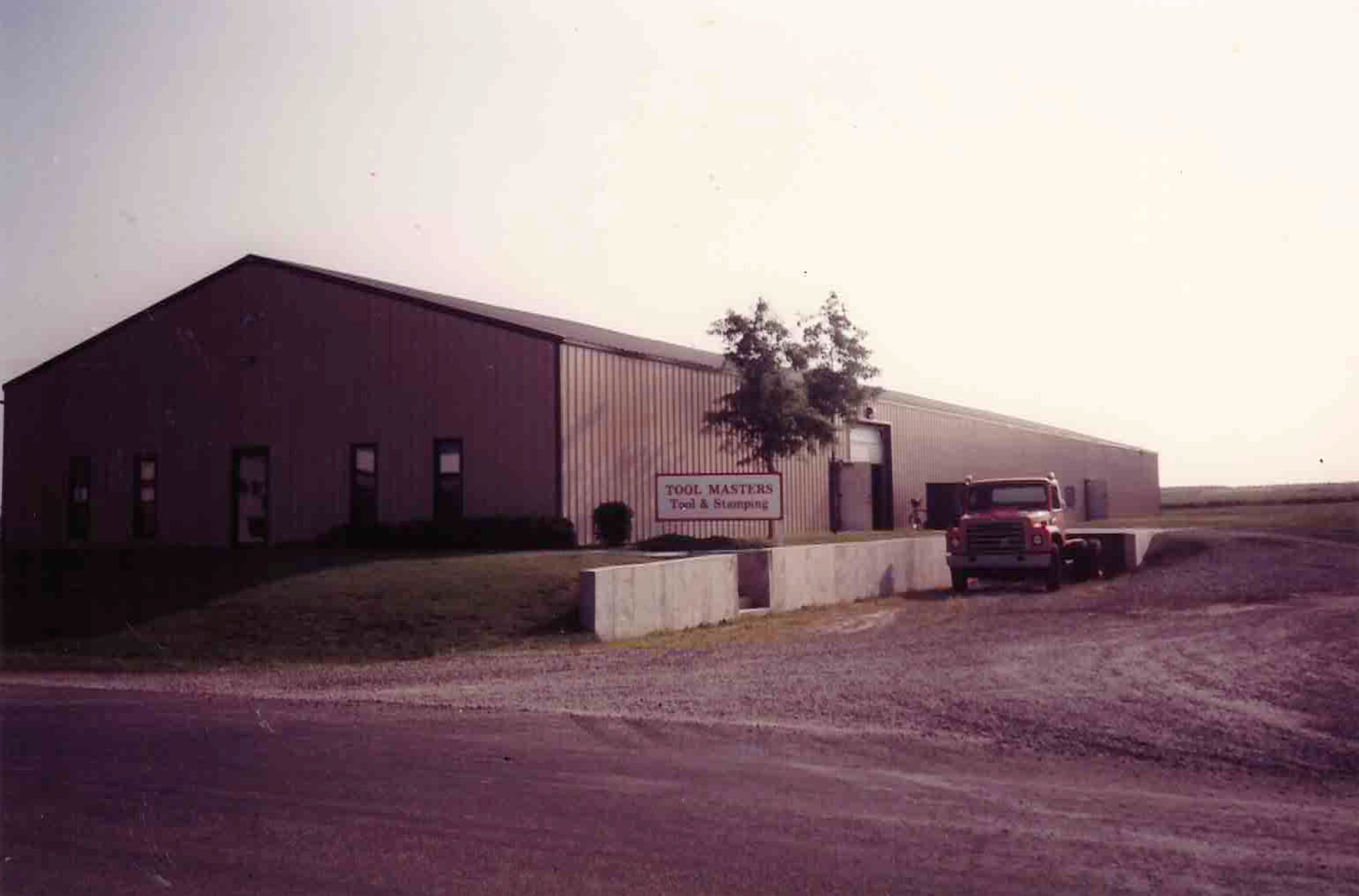 At the same time, his son, Rick, had just left the Air Force at 25 and decided to help his father keep the business thriving. Rick, who had no experience in tool making, was mechanically inclined, knowledgeable in math, and was a natural talent when it came to making tools and dies. Rick soon became known as the “Diemaster”. Butch’s daughter Tammy (Bird) Nies runs the day-to-day operations side of the business along with grandchildren Katie, Brittany and Brandon. 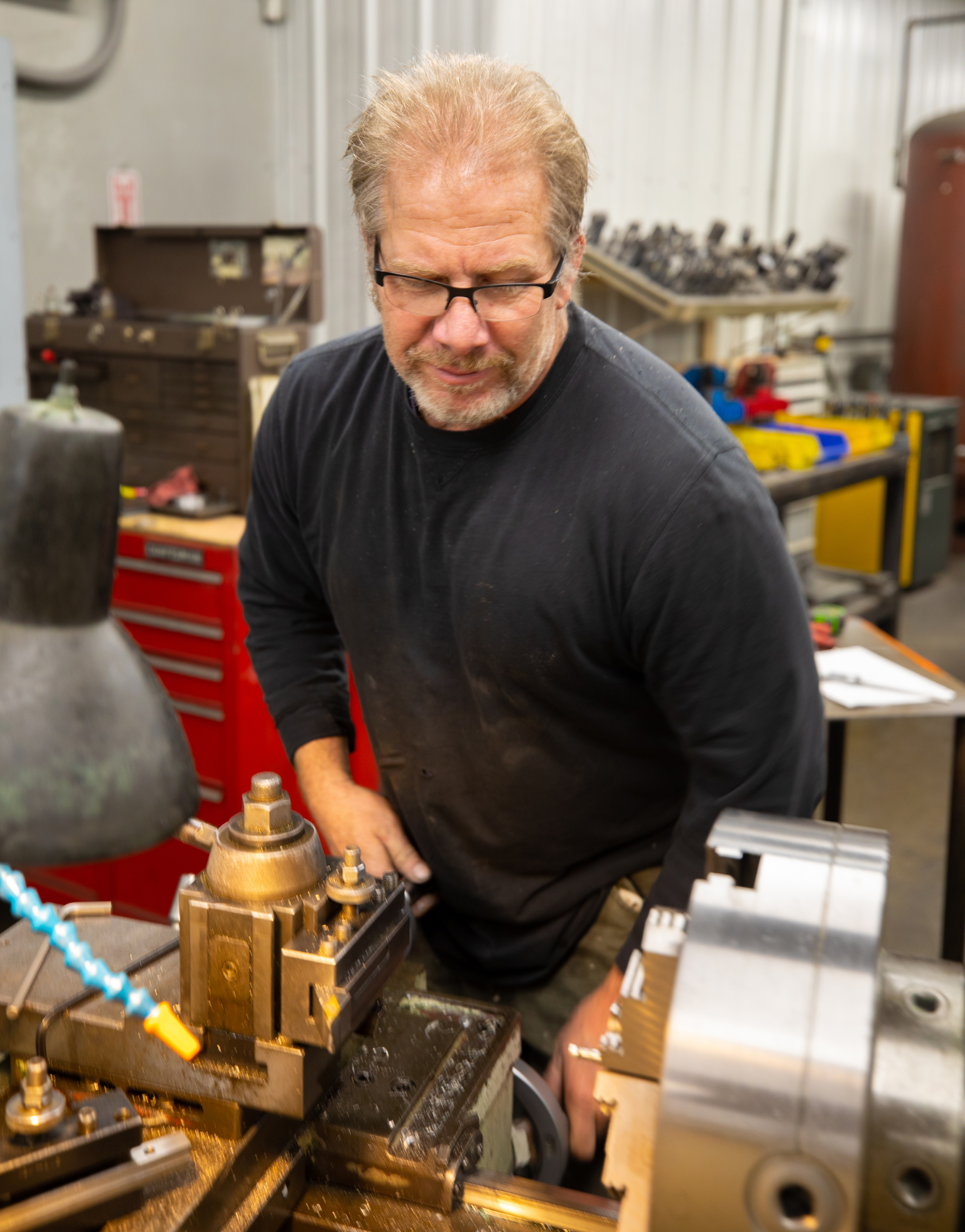 Today, Tool-Masters is a family owned and operated machine shop with over 30 years of experience. Three generations of family and their dedicated staff of craftsman that bring speed and precision to every project. Brandon Bird, Rick’s son joined the Tool-Masters team in 2006. Katie Glidewell, Tammy’s daughter started in 2010 and Brittany Barrett, Rick’s daughter came in 2019. Brittany and Katie work alongside Tammy in the office and Brandon works in the shop with Rick.

Tool Masters is a 22,000 square foot, full service Tool and Die Machine Shop equipped with state of the art machines and employees that are passionate about doing the job right and within budget.